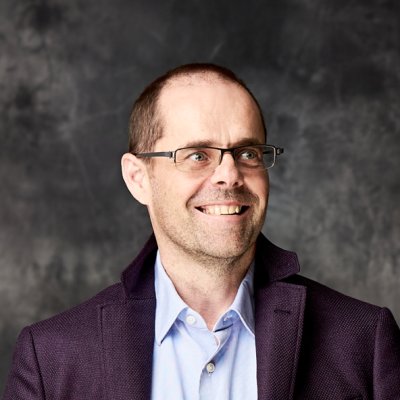 Mark is the CEO of Acubed, a role to which he brings three decades of experience in designing and developing future aircraft. Prior to becoming CEO, he was the Head of Flight Demonstrators at Airbus where he led a team responsible for launching and operating demonstrators to rapidly mature technology solutions. He also served as CEO of Airbus Alpha ExO, the exponential organization used to facilitate this speed of execution. Previously, Mark was the Technical Director for Airbus’ Beluga XL program, where his team designed and built the next generation of this outsized transport aircraft. Mark is a graduate of Southampton University in England where he received his Bachelor of Science in Aeronautics and Astronautics.