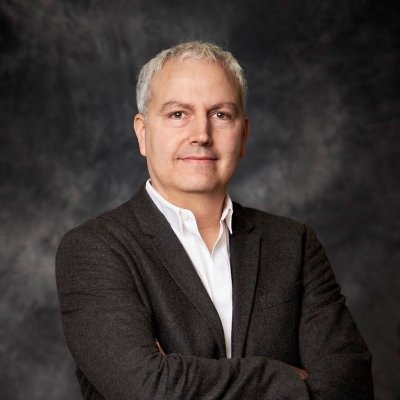 Guillermo is the Project Executive of the Advanced Digital Design and Manufacturing (ADAM) project at Acubed. He has worked in aerospace for nearly 20 years in various roles with progressive responsibilities across Airbus Engineering and Innovation teams. Prior to joining Acubed, Guillermo led multinational teams in flight physics, R&T programs and worked in various areas of engineering such as flight controls and crashworthiness. Guillermo is a polyglot and global citizen with proficiency in all four of the languages core to Airbus' work (German, French, Spanish and English) and he holds three masters degrees, including a Masters in Aerospace, Physics and Astrophysics and is a Stanford alumnus of the prestigious Executive Program. Guillermo is also an accomplished musician, having learned the piano before learning to speak, and has achieved the rank of piano grand amateur.